But First, A Bit of Context...

Over the past 15 years, Molly’s and Jessica’s paths have been slowly but distinctly converging. 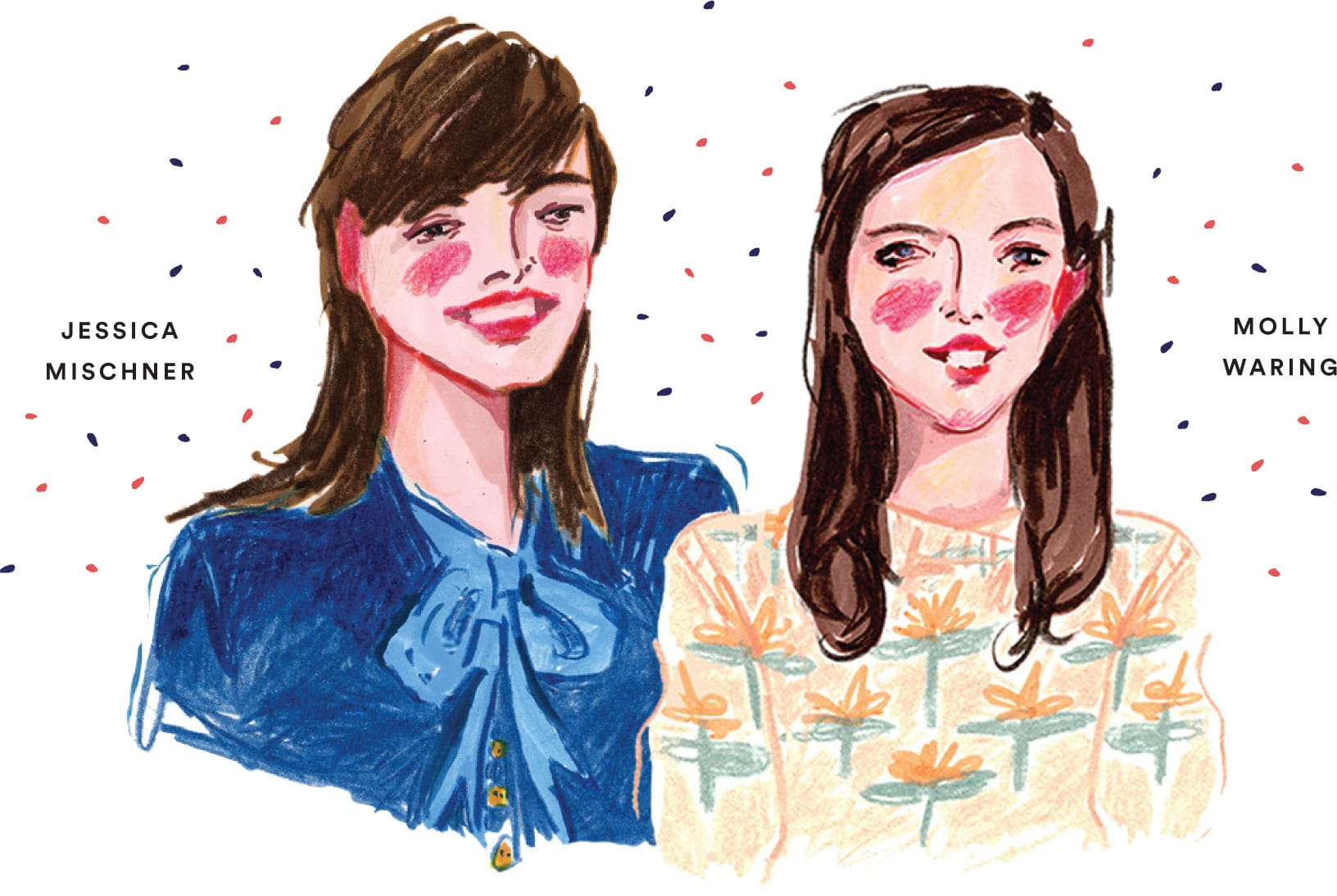 Jessica is a longtime editor and writer who most recently served as senior editor of Garden & Gun, where she was part of a team that won two National Magazine Awards, produced a series of bestselling books, and developed content for emerging digital and experiential platforms. Prior to 2010, Jessica held staff positions at Travel + Leisure and Food & Wine (plus a few now-shuttered titles), and her work has since appeared in National Geographic Traveler, WSJ, Southern Living, House Beautiful, and Domino. In 2016, she began applying her storytelling experience to develop content and creative marketing strategies for brands, as well, from restaurants, hotels, and luxury retailers to cultural institutions such as the Children’s Museum of the Lowcountry and the South Carolina Arts Foundation.

Molly has more than ten years’ experience in cross-functional leadership, marketing, and strategic communications roles, enhancing value across multiple sectors—from non-profit to hospitality—through her ability to seize narrative-defining partnerships and media opportunities. During her five years as Director of Media Relations for the Charleston Area Convention & Visitors Bureau, the Charleston area emerged as an international must-visit destination and won numerous awards, including Condé Nast Traveler Readers Choice #1 U.S. City Award for five consecutive years (2011, 2012, 2013, 2014 and 2015) as well as Travel + Leisure’s World’s Best #1 U.S. City Award (2013) and #1 U.S. City (2013, 2014, and 2015). She also amplified partnerships with brands such as jetBlue, Bergdorf Goodman, The Today Show, Time Inc., The Meredith Corporation, and the PGA. Subsequently, as Director of Marketing at Avocet Hospitality, one of the brand’s core properties, The Vendue, won #9 Hotel in the U.S. and #1 Hotel in Charleston in Travel + Leisure’s World’s Best Awards (2017). She holds a masters degree in Public Administration and is former president of the Ashley Hall Alumnae Board, current president of the Gibbes Museum of Art’s Society 1858, and serves on the board of Historic Charleston Foundation.

Ballyhoo + Co. was born when it became impossible for Molly and Jessica to ignore two things as the result of their collective experience:

First, their mutual affinity for bringing people together and sharing original and impactful stories was valuable to brands who needed guidance navigating an increasingly complex network of communication channels; and second, they could use those skills to add universal value, whether the client was a person, place, or thing. So they officially combined forces in 2017, having since partnered with a pretty inspiring group of clients to define audiences, create engaging content and experiences, and measure the return on investment that results.

And the rest, as they say, is to be continued…